Csound is used as a central part of research on improvised electroacoustic music performance centered at NTNU, Trondheim Norway. Using Csound-based custom effect processing routines (including Hadron, Liveconvolver and others), new methods of making music is developed and investigated. A project on live processing (2011-2014) of improvised performance resulted in the creation of a dedicated ensemble (T-EMP) and is documented at https://www.researchcatalogue.net/view/48123/48124/10/10, with an album release at http://www.cdbaby.com/Artist/TEmpTrondheimElectroacousticMu 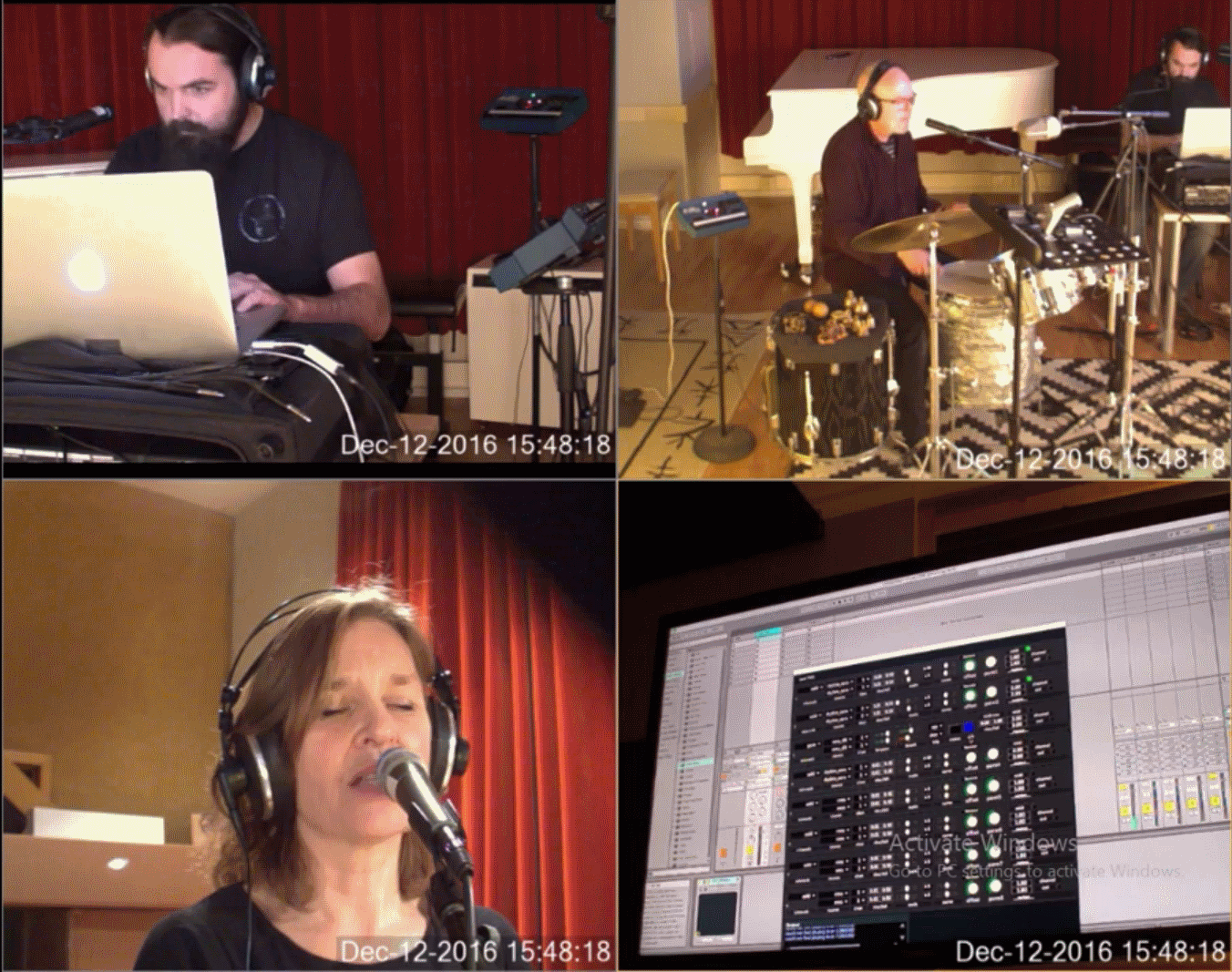